As part of the drive by Welsh assembly Government to tackle violence against women, domestic abuse and sexual violence the Spectrum Project is funded to raise awareness of domestic Abuse and associated issues in all secondary and primary schools in Wales.

In 2017 the project reached 31,234 children across Wales, in 2179 sessions delivered by their school liaison officers,

Spectrum offers 20 different sessions – from Year 1 to Year 11 pupils. Sessions with the youngest explore gender equality progressing through age gaps to developing healthy relationships, sexual exploitation, social media and topics appropriate to the age group being taught and advised. All sessions are intended to promote discussion NOT disclosure 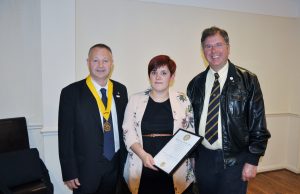 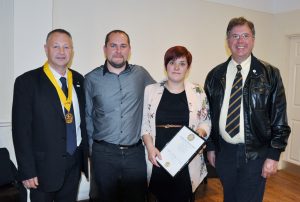