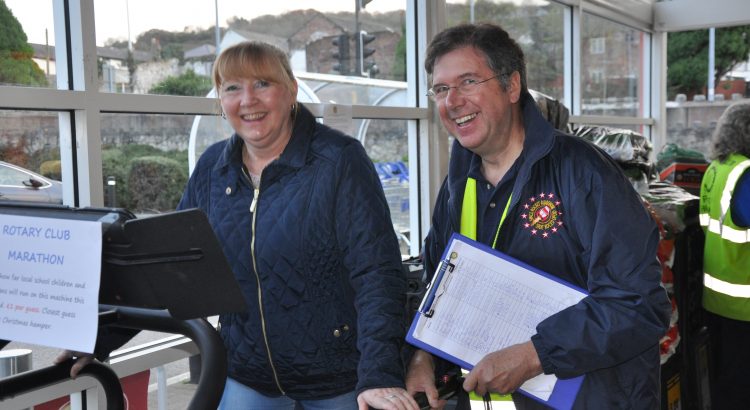 Children from local primary schools in Flint and Holywell showed their paces on a running machine at Tesco Stores in Holywell on Saturday and Sunday (18th & 19th November).  They were running to raise money for Dictionaries 4 life.

Every June, The Rotary Club give all the year 6 children in Flint, Holywell and surrounding villages, a fabulous fully illustrated Usborne dictionary- theirs to keep for life. “It’s a great boost as they start their secondary school careers” said organiser, Rotarian Steve Blakesley. Together they ran 46 miles and raised over £500. 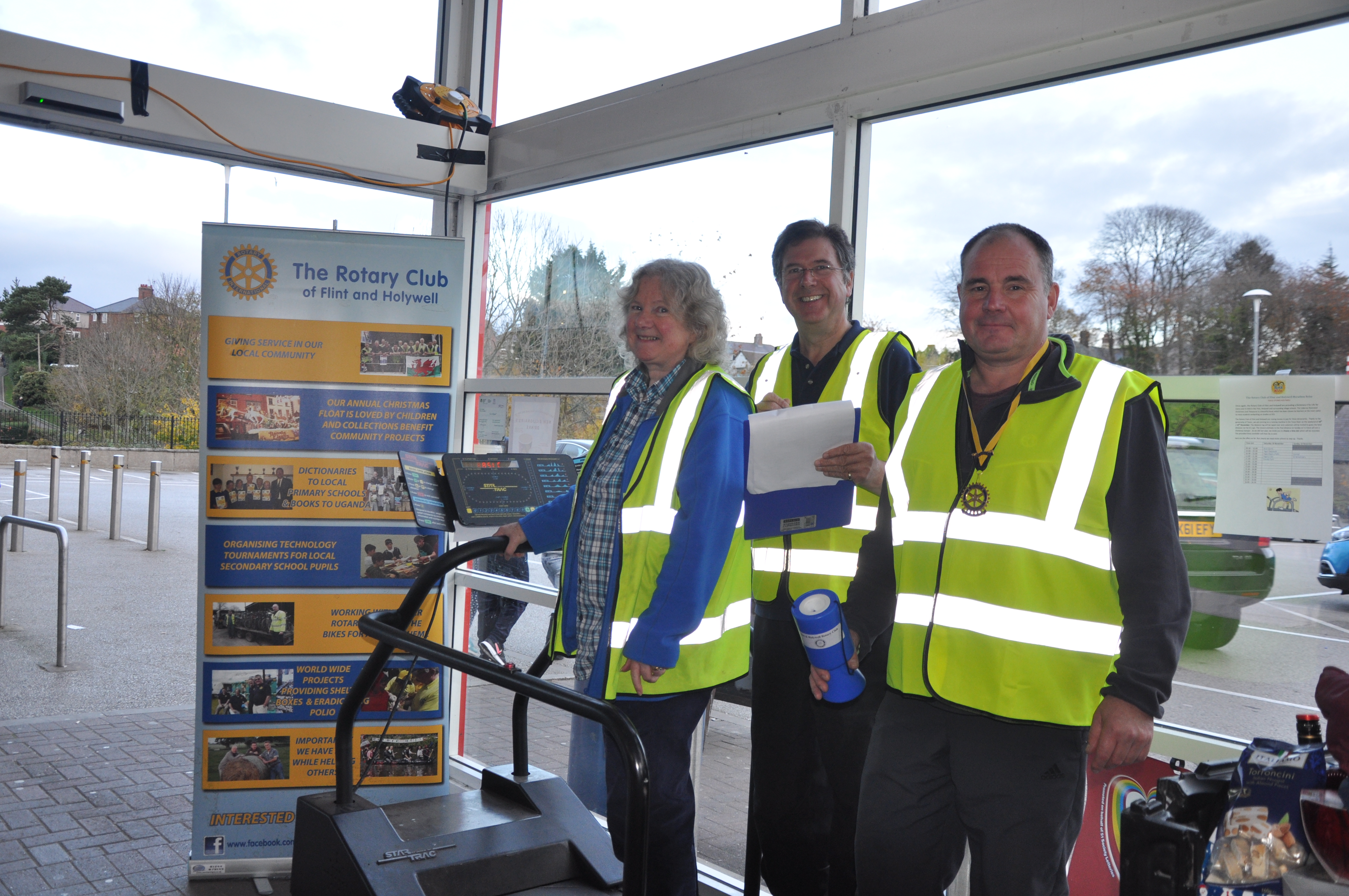