The following received recently – another tremendous success – congratulations Ana from the Rotary community.

Thought you could share our news with the rest of the club, this weekend saw Anastasia play for wales under 18s in the National Junior championships at Worcester, her 6th year playing for Wales, but her first time in the under 18s squad, being the youngest on the team, they have broken the welsh record today by taking silver against the rest of Britain, a massive achievement for Wales, and for Anastasia and her team, this is a first as Wales under 18s have never gained a medal in this competition, ever. 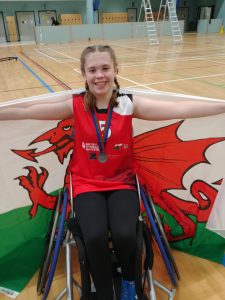 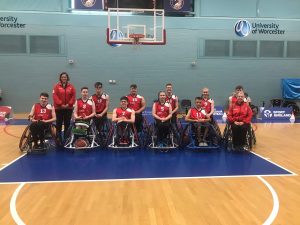